National Teen Driver Safety Week is a great opportunity for parents to sit down with their teen drivers and discuss the importance of driving safety. Whether teens are driving a car, truck, or SUV, and whether they’ve just earned their license or have had it for years, the rules stay the same, and they shouldn’t have the keys if they don’t know the rules. Parents, the greatest dangers for teen drivers — and the areas of focus for your conversation — are alcohol consumption, inconsistent or no seat belt use, distracted driving, speeding, and driving with passengers in the vehicle.

• Motor vehicle crashes are the leading cause of death for teens (15-18 years old) in the United States, ahead of all other types of injury, disease, or violence.

• Parents can be the biggest influencers on teens’ choices behind the wheel if they take the time to talk with their teens about some of the biggest driving risks, including: 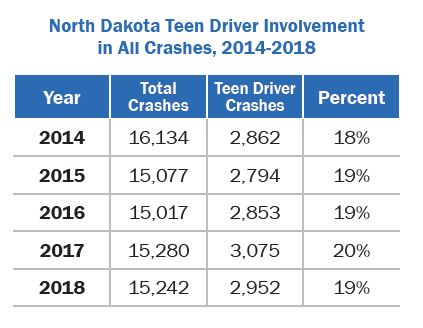 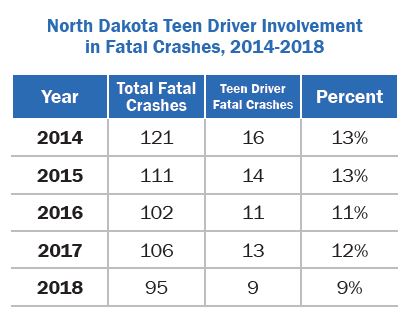 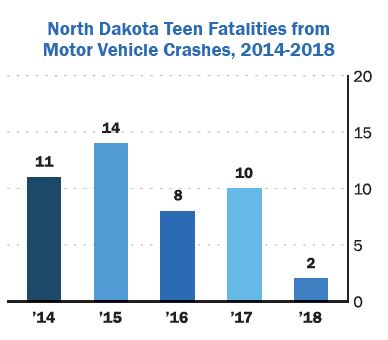 Driving courses for every age!

Whether you are a teenage driver or have been driving for 60 years, NDSC has a driving course for you

See all our courses