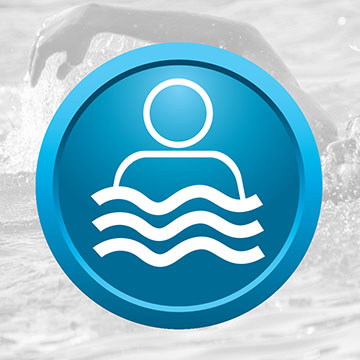 • For every child who dies from drowning, another eight require emergency department care for nonfatal submersion injuries.

• More than 40% of individuals who are treated in emergency departments require hospitalization. (Centers for Disease Control and Prevention. 2014)

• Most drownings happen in home swimming pools among children ages 1–4. More than half of fatal and nonfatal drownings among people 15 years and older occur in natural waters like lakes, rivers, or oceans.

• Every year in the United States there are an estimated 3,960 fatal unintentional drownings

• Among adolescents and adults, alcohol use is involved in up to 70% of deaths associated with water recreation, almost 25% of emergency department visits for drowning, and about 20% reported boating deaths. (North Dakota Department of Health. 2015)